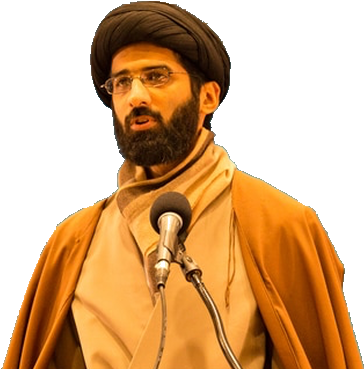 Sayyid Sulayman Ali Hassan was born and raised in Western New York, where he attended both school and college. While still in high school, he would attend classes in Arabic and fiqh at the Hawza Ilmiyya in Medina, New York, after which he attended the University of Buffalo and received a bachelor of science degree in business administration in 1997.

Immediately after graduating from college, he went to Qum, Iran, to study at the Hawzah. In Qum, he studied the standard texts taught within the Hawza and proceeded to the advanced study of fiqh, during which time he also taught several of the standard Hawzah texts and translated several books and articles into English.